The Industrial Rise of Insurtech: Entering a New Wave

The insurance industry, commonly viewed as a traditional sector, is evolving in ways never seen before. Gone are the days when broad actuarial tables assigned policy seekers to a risk category and premium. Now, data extracted from all kinds of devices—everything from GPS trackers to your Apple Watch—are being analyzed to develop highly specific groupings of risk so that policies can be priced more competitively.The catalyst behind this shift are insurtech companies—insurance startups that aim to be customer-friendly by focusing more on prevention rather than cure with the use of connected devices, launching new brands with different messaging and target demographics, and offering a range of services complementary to insurance.
Industry News
October 19, 2020 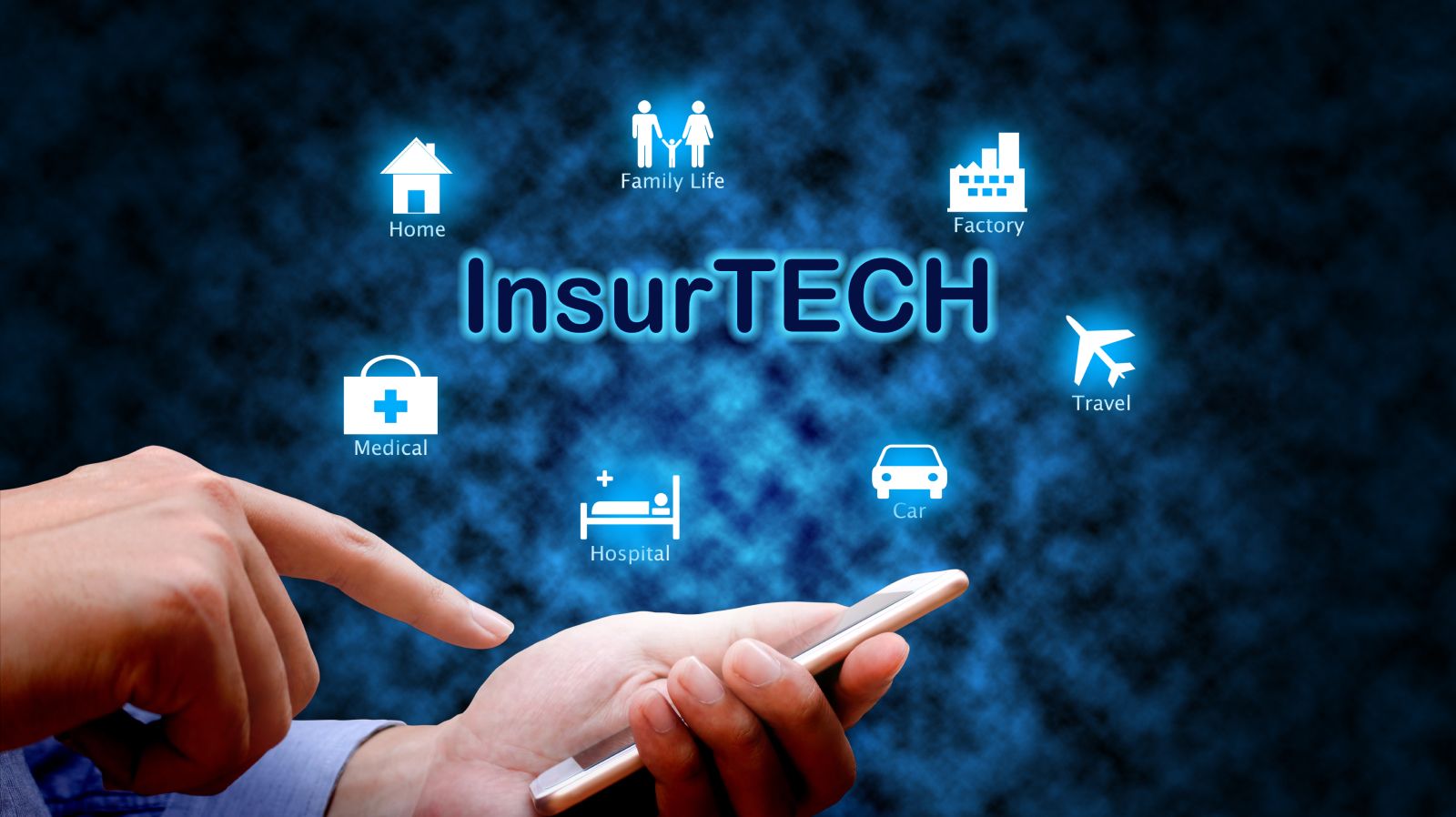 What Exactly is Insurtech?

Inspired by the term fintech, insurtech is a combination of the words insurance and technology. It refers to a growing industry focused on utilizing innovation in technology to increase savings, customer service, and efficiency in the current insurance industry model.The perception that insurers will go to any length to avoid paying out on a claim, that premiums are too high, and resentment over paying for a product that will likely never be needed, coupled with the fact that most people do not understand how insurance works, has destroyed the reputation of the industry.This isn’t news to insurers, though. Instead, it serves as motivation to evaluate digital trends and embrace the insurtech movement. In fact, 73 percent of insurance CEOs said that they are “personally prepared to lead their organization through radical transformation to remain competitive against startup insurtech companies,” according to the Insurtech 10: 2019 trends summary.Ernst & Young (EY), one of the largest professional services firms in the world, published a two-part series on cyber insurance, security and data integrity, in which the company admitted that “big data will undoubtedly reshape the insurance industry and keep it relevant…offer[ing] the opportunity to engage more with predictive modeling and to better forecast choices based on an in-depth statistical analysis across the enterprise.”As our world becomes more and more connected with upcoming technology, this data-led analysis will revitalize the insurance industry and, hopefully, change the way these companies are perceived.

Why Insurtech is the New Fintech

The term insurtech encompasses technology used in the insurance industry, such as claims processing apps and digital payment processing software, insurance companies that have incorporated technology as an essential part of their operations, and technology companies that are using their expertise to move the insurance industry forward in this digital age.Fintech, on the other hand, is a broader term that includes insurance, banks, financial planners, accountants, and all other financial businesses. Therefore, insurtech is a subcategory of fintech.If we compare the two as separate entities, there are several similarities. Both are enormous markets with antiquated market share leaders. They also parallel with barriers to entry created by heavy regulation, a historically bad customer experience, and the potential for upcoming technology to have a significant effect on business, leaving plenty of room for tech-savvy disruptors to come in and reinvent the wheel.However, there are two differences between the two that likely led to fintech’s earlier rise:Insurance is a passive product—about 70 percent of customers interact with their insurance companies one time per year or less—because, ideally, nothing goes wrong and you don’t need to file a claim. On the other hand, the average consumer interacts with a bank about 200 times per year. Insurance is generally out of sight, out of mind. Banks, on the other hand, are still very much a part of our everyday lives.The financial crisis of 2007-2008—the worst economic crisis since the Great Depression—affected the entire economy, including AIG, one of the largest insurers in the world. However, the industry most affected were banks. Following the crisis was an onslaught of investigations, regulations, fines and compliance enforcements that forced banks to limit business ventures and reallocate their resources. This created opportunity for banking startups to enter the market and offer non-bank lending, consumer-friendly apps and efficient payment solutions, creating a fintech industry boom.The success of the fintech industry laid the groundwork for a similar surge in insurtech. The venture funding gap between fintech and insurtech is getting smaller, and insurtech startups are taking on more pieces of the insurance business model, indicating that we are in the midst of an insurtech wave.

How Insurtech is Reshaping the Insurance Industry

Propelled by the industry’s dire need to digitize, approximately 1,500 insurance technology startups have launched around the world since 2010, with 310 of them located in the United States.Insurtech is clearly leading the way during this significant period of innovation and disruption in the insurance industry, changing everything, from the way that we purchase coverage to how companies gather information about risk. Driving these changes is the proliferation of mobile devices in our society, increased connectivity and data capture capabilities, and the rise of big data and artificial intelligence.In 2017, approximately $2.13 billion was invested in global insurtech companies, so it’s no surprise that 96 percent of insurers believe that digitization is rapidly becoming an integral part of the insurance industry. With most of the old-school insurers on board, we can expect the insurtech industry to continue to grow at an amazing pace.One factor that sets the insurtech boom apart from other periods of business evolution is the high rate of partnership and cooperation between industry incumbents and startups. These partnerships are mutually beneficial, especially when it comes to solving specific industry issues. They provide startups with the resources to develop new ideas, and grant incumbents easy access to the newly-developed cutting-edge technology.The future of insurtech looks bright—in fact, the global insurtech market is expected to grow 41 percent each year between 2019 and 2023. As we move into this new decade, we can expect that collaboration will be a key to success as technology makes everything faster and smarter.

Insurtech in the Future: Riding the Wave

There are several advantages of choosing an insurtech company over a traditional provider for your insurance needs. Insurtechs are able to go to market in fundamentally different ways than traditional insurance companies can. One key advantage that insurtech companies exploit is their freedom from legacy products, processes, and IT systems. Instead, they are able to design digital processes, products, and systems from the ground up, relying on the latest technology.Some of the tools that incumbent insurers have been using since the birth of the industry may be obsolete a decade from now, thanks to upcoming technology advances driven by insurtech. However, you can count on the upcoming technology propelling the insurtech wave to be around for the long haul:Artificial Intelligence (AI)—This term refers to computers that are capable of performing tasks that we previously believed only humans could do, such as reasoning and learning. Insurtech companies are utilizing AI to create chatbots—computer programs that communicate with customers 24/7 and improve customer service capabilities. For example, Allstate is using a chatbot to answer client questions about insurance, and other companies have created chatbots that assist customers with completing applications and filling claim reports.Machine Learning—A subcategory of AI, machine learning is a technology that enables computers to learn, utilizing algorithms and mathematical models to mimic the neural networks in the human brain. With this technology, computers acquire knowledge by extracting patterns from raw data, rather than following their specific programed instructions. This allows insurance companies to mine data more effectively and extract valuable information that will improve processes, such as risk modeling, demand modeling, fraud detection, claim processing, and underwriting.Smartphone Apps—Insurers are developing apps for both individuals and businesses so that policy information and tools are always at their customers’ fingertips.Are you ready to join the insurtech wave? With over five decades of experience in the insurance industry, Alexant’s insurance consulting team can help you navigate the options available to your business and choose the one that best fits your needs. We outperform our competitors in the insurtech space and help clients embrace the tech trends that have penetrated the industry over the last decade. Learn more about our Consulting Services now. 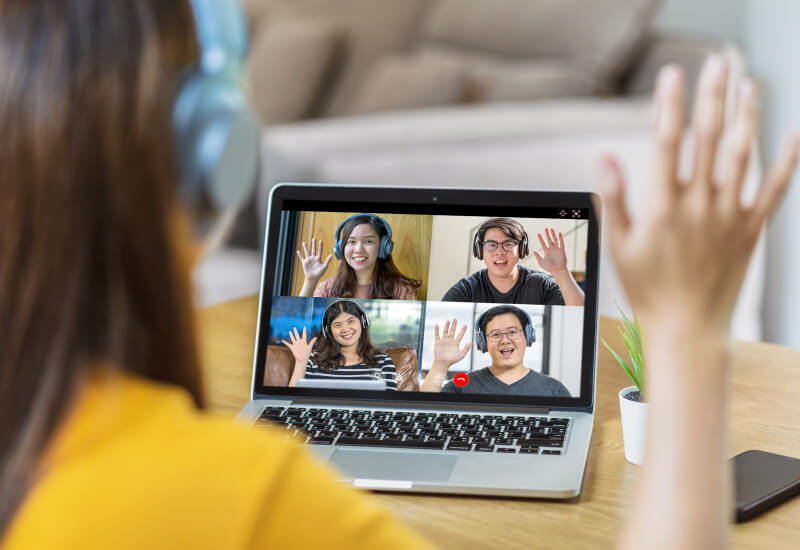 What to Expect from Your VOIP Provider 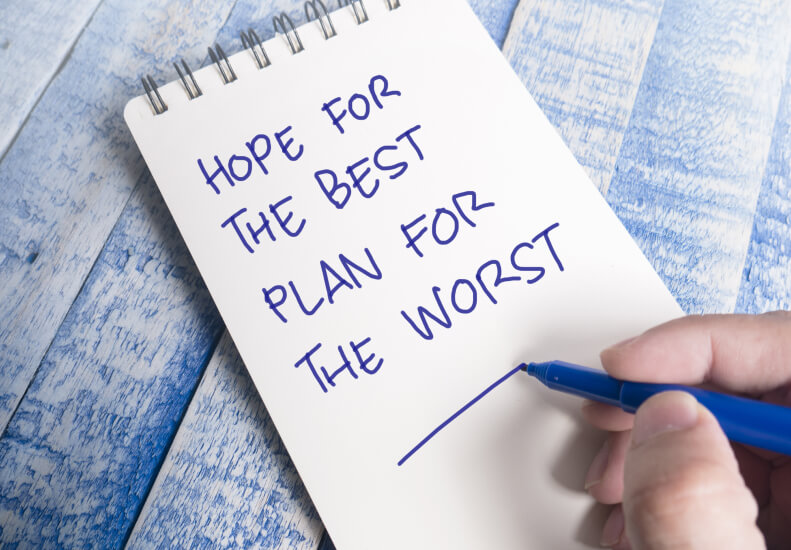 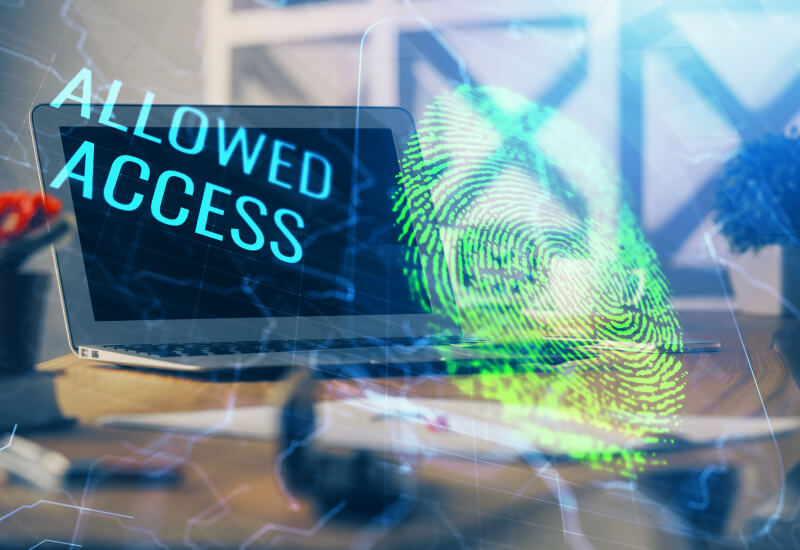 COVID-19’s Effects on Data Security: How to Make Sure You’re Protected While Working Remote 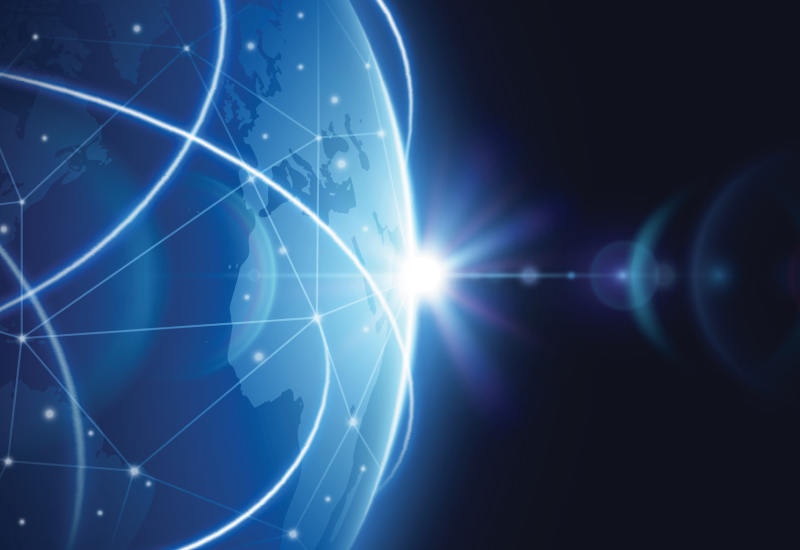 The Global Rise of Telephony and What it Means for 2020

Keep in the Loop

Get Industry News and Insights Straight to your Inbox

Thank you! Your submission has been received!
Oops! Something went wrong while submitting the form.
© Copyright 2020
Alexant Systems CorporationPrivacy Policy